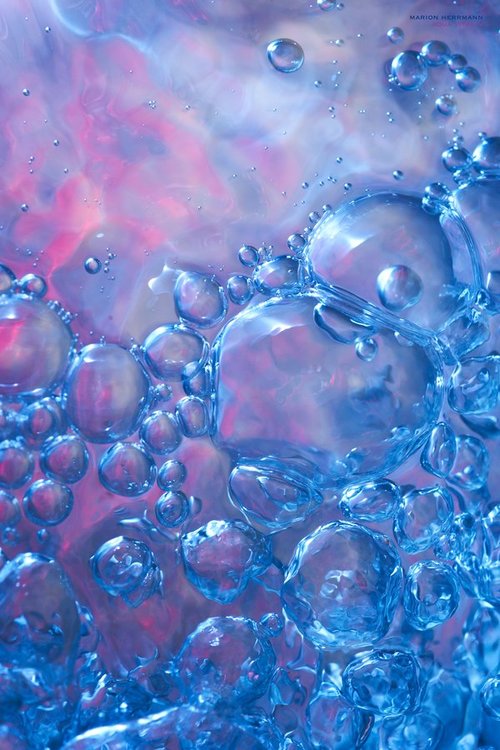 In 2015, I planned a femme-centered art exhibition and dance party at the nightlight bar and club. It was called Feminine Dominance. This was the description we had released.

“The feminine is despised, fetishized, or undermined.

The feminine is complex, creative and a source of power in many of us.

Feminine Dominance is a Triangle based project and party to strengthen, celebrate and command feminine energy. On June 20th, we are TAKING UP SPACE to share words, art, sounds and dance upon the grave of the patriarchy.

Feminine Dominance will be a day party featuring art, performances, workshops, visual, text and sound-based work by some of your faves::”

My friends and I wanted to host an art show that covered all of our disparate interests, as well as push femme creators to the forefront.

I had an exhibit up at the show, as well as DJed the night portion of the event with one of my friends. 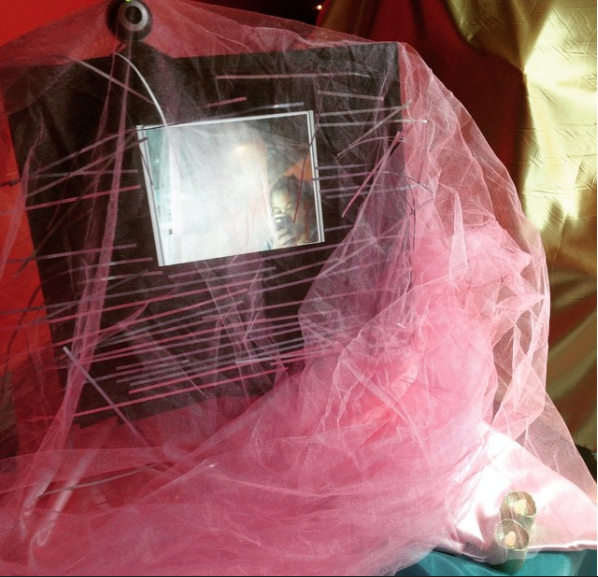 This is a photo of my exhibit.